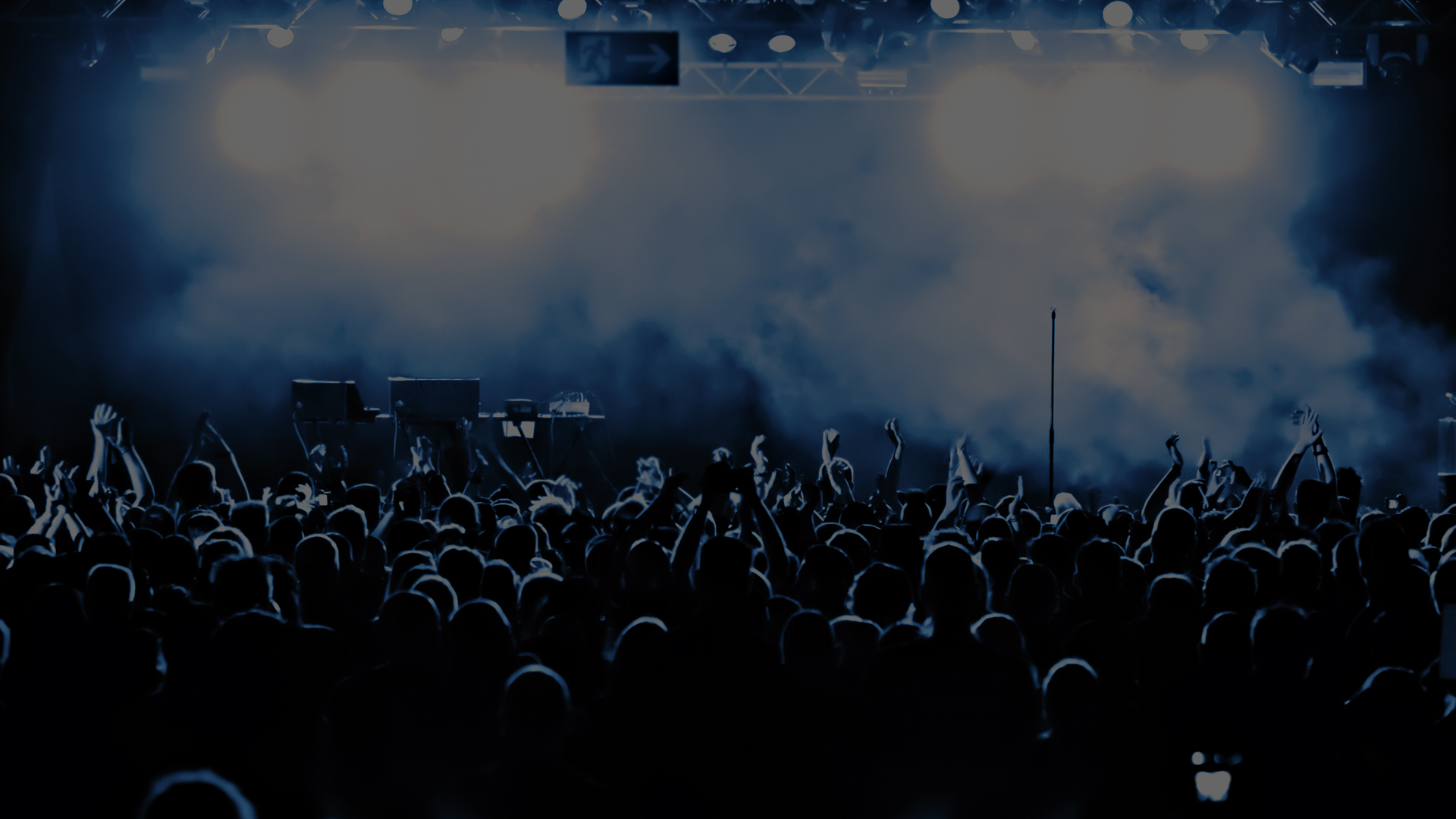 A Multi-Award Winner, Songwriter And Worship Leader For Over 30 Years

Writing music and leading worship for over 30 years, Sinach is a household name known by many for writing some of the most sung songs in our time, such as Way Maker, I Know Who I Am, The Name of Jesus, Rejoice, There’s an Overflow, Simply Devoted and over 200 more which have become anthems in many Churches and homes all around the world. She is an award-winning songwriter, vocalist and writes songs from her heart, and memoirs from her experiences with God over the years. Her songs have ministered to millions bringing healing, hope, encouragement, and strengthening their faith. Thousands of comments and hundreds of testimonies are recorded daily from around the world, making known the impact her music is having around the world.

She has recorded 9 Albums and still serves as an international worship leader serving in her Church, Christ Embassy (Loveworld) to date.

She recently was  #1 on the Billboard Chat on the Christian Songwriter category for 10 weeks, a feat no African had previously achieved, also she has been named as one of the top 100 reputable persons on earth, top female Artist of the Decade in Nigeria, enlisted in the Bethlehem Hall of Fame, and is the most streamed and followed Gospel Female Artist from Africa.

With over 2billion watch time on Youtube and with more than 1million subscribers and 469m views on her videos, grossing over 150m on WayMaker alone, Sinach is the most streamed Gospel Artist from Africa and her song, WayMaker is the most translated and most sung Gospel song in recent times, with cumulatively over 300 million views on the official and licensed handles on Youtube. Her song Way Maker has been covered by Michael W. Smith, Hillsong, Leeland, Bethel Music, and over 20 top Gospel singers today. She is followed by over 1.5m on Facebook, and a million on Instagram, having demography of listeners and followership cutting across over 100 countries.

Sinach is greatly motivated with the desire to see her songs, writings, and concerts inspire the church and the whole world to worship God and be lifted, healed, and develop a deeper relationship with God, and for her listeners to be filled with the Glory of God through her music. She organizes the “SINACH LIVE IN CONCERT”, a series of worship concerts which since 2017 has held in over 53 countries, and at each location, thousands gather to worship God from all over the host Country. In 2018, Sinach launched a mentorship program as a platform in collaboration with GOSGEM, which also organized a competition for all students who enrolled in the flagship mentorship program.

She is happily married to Mr. Joseph Egbu and they are blessed with a daughter.